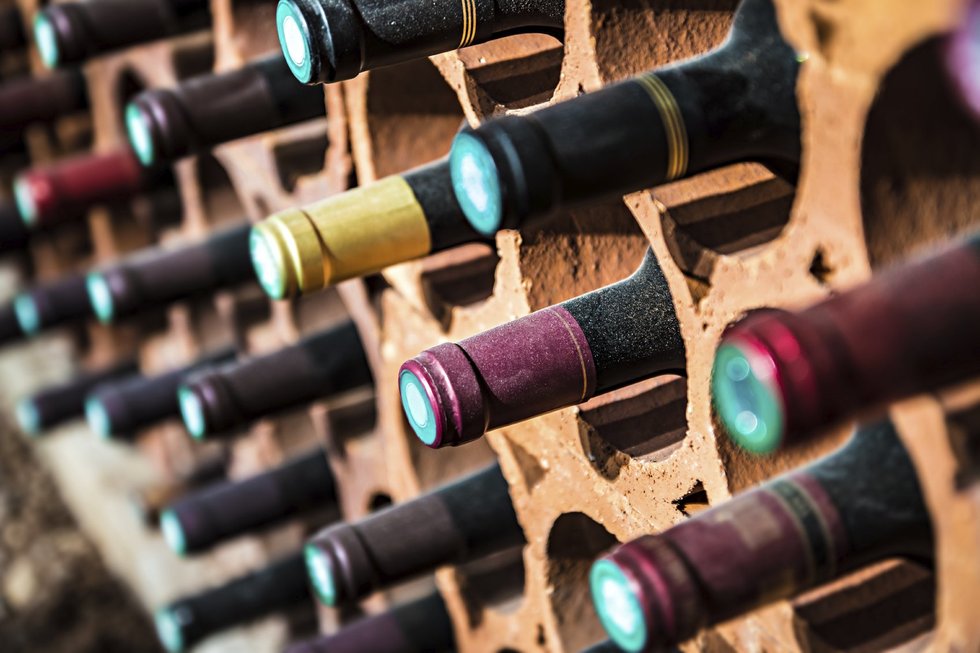 For the last hundred years there have been several thousand different bottle openers designed and manufactured. The simplest and least expensive consist of a spiral wound heat-treated steel wire attached to a handle. From this, we’ve progress to the modern “waiters” corkscrew made of a variety of materials, in which the screw folds in to the body. The waiter’s corkscrew is complete with a lever arm and a knife blade for removing the foil. At the high-end there beautiful openers manufactured in France by Laguiole, with stainless steel metal parts, serrated knife blades and side panels made of a variety of unusual and/or exotic materials.

The least expensive corkscrews retail for a few dollars while the prices for high-end corkscrews reach several hundred dollars. We like a relatively inexpensive corkscrew call “Boomers,” which has a plastic body, stainless steel metal parts and an integral foil cutter (not a knife). Look for corkscrews with Teflon coated screws; the Teflon reduces the friction of the steel entering the cork, which makes it easier to go in as well as to back out.

There are also “estate” bottle openers that can be mounted on tabletops. These are large and pretentious; they use a cast auger rather than a wound wire screw. They are inefficient since the auger has a large cross section and requires a lot of force to overcome the friction. They have a tough time with plastic and “reconstituted” corks. They retail for $80 to $130 and are only worth it for exhibit (show).

Recent additions to bottle openers are the mechanical marvels – such as the “Rabbit” – which rely on the mechanical advantage afforded by a lever arm that make it relatively easy to remove even the most obstinate cork.